GET, POST, PUSH with ossEasyAPI and start delivering next level SMART Building solutions for your customers today.

The IoT revolution demands modern, open, standards based communication, ossEasyAPI from One Sightsolutions enables any Niagara 4 system to quickly interface with almost anything that sports a HTTP/REST API. It even decodes JSON data and formats it as a familiar Niagara point structure… automatically!

The future of data exchange

HTTP/REST/Web API’s can be considered the data exchange language of the modern web. Every day, millions of systems utilise API’s based around the standard HTTP(S) communication protocol to exchange information with millions of other systems. You could say with confidence that having a HTTP accessible API is the global standard for integration between systems in the fast paced, internet connected software driven world we live in today.

For many years now, Niagara 4 has been the go-to integration solution for Smart Building projects. Its off the shelf support for numerous building/control centric protocols and communication languages combined with an encouraged & active development community make it an unbeatable integration platform when used within the Smart Building environment.

However…. What do you do when you need to integrate with something that perhaps isn’t formed from a traditional building services background…?

Introducing OSSEasyAPI – a flexible and powerful HTTP/REST/Web API client module for Niagara 4 that allows you to easily integrate with an exceptional variety of systems/services that feature a HTTP compatible API for data exchange. 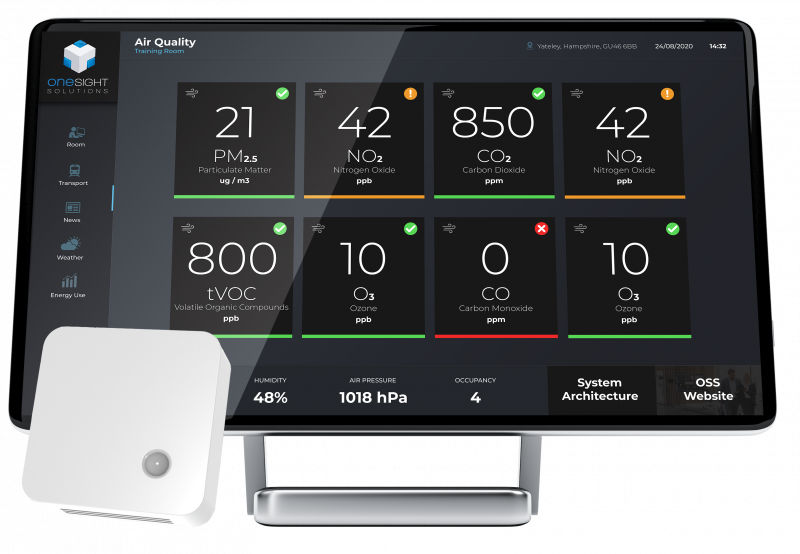 OSSEasyAPI aims to make what was once available only to software developers, accessible to the modern & highly versatile Niagara 4 Smart Building engineer. It works as a single, draggable component, just like any other within the Niagara environment. This component may then be configured to send a HTTP POST/PUT/GET to a specified API URL/Endpoint. The entire API request is constructed using the familiar Niagara property sheet.

Expanding on the single component API request made possible by OSSEasyAPI, multiple instances may be dropped onto a wire sheet and chained together using standard Niagara linking. This allows construction of a complete HTTP conversation consisting of multiple requests, such as in the case where an API requires multi steps to get to the data you need.

We have successfully used ossEasyAPI to interface with a whole host of API’s, and have seen it help numerous customers overcome new integration challenges. 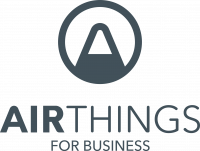 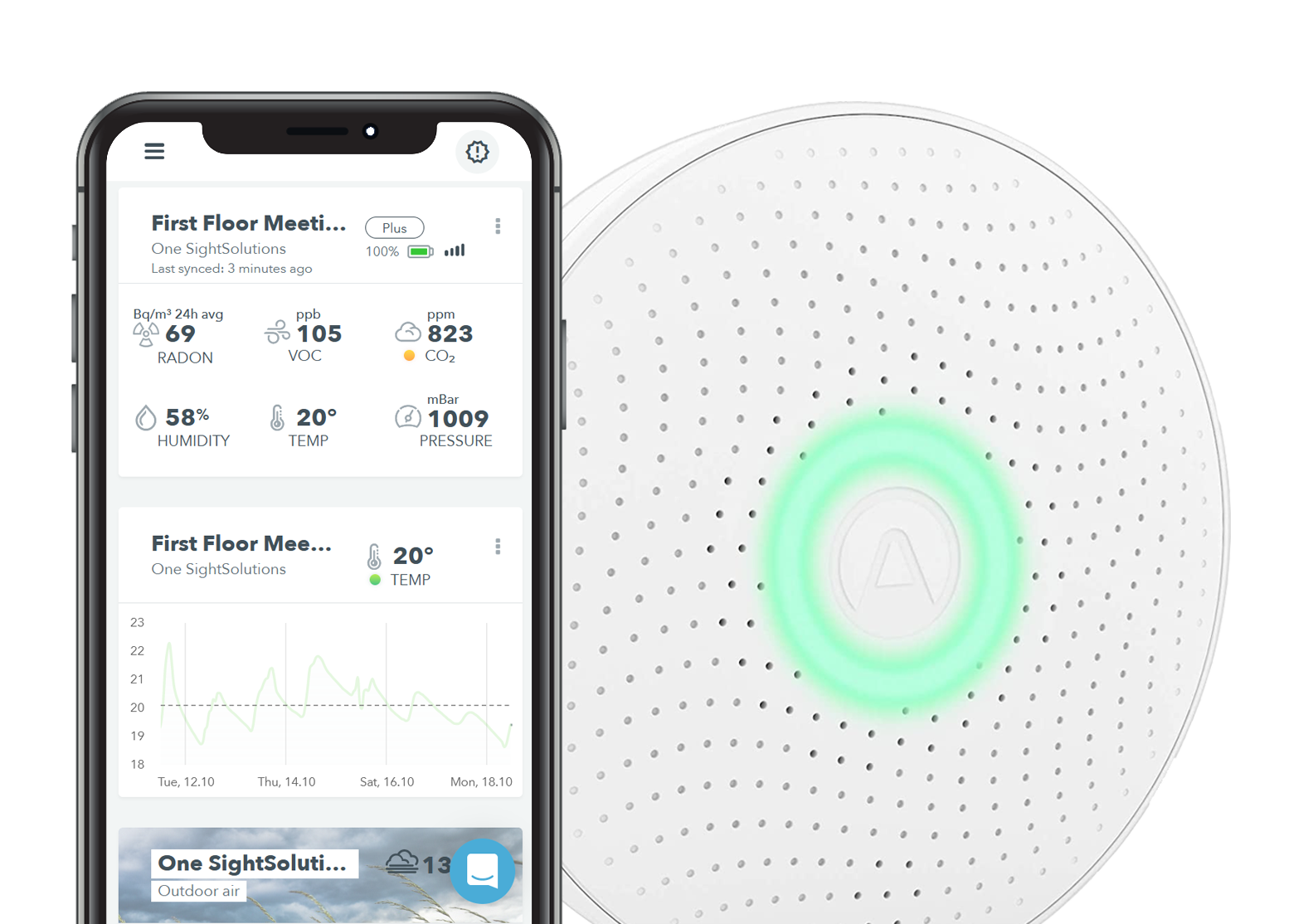 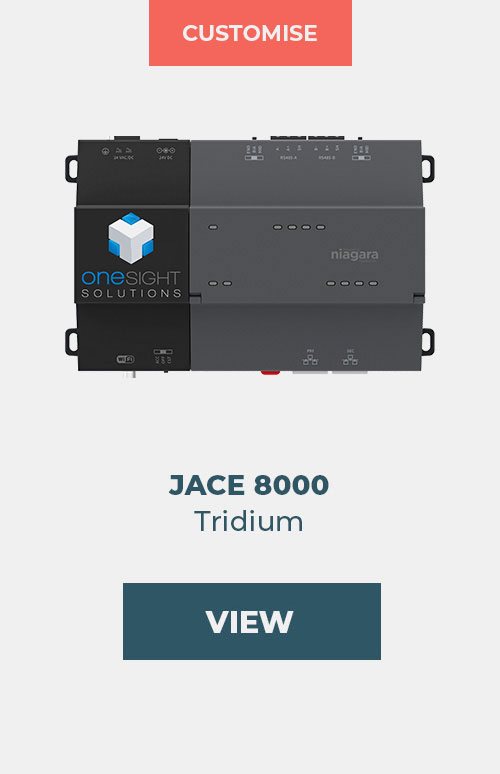 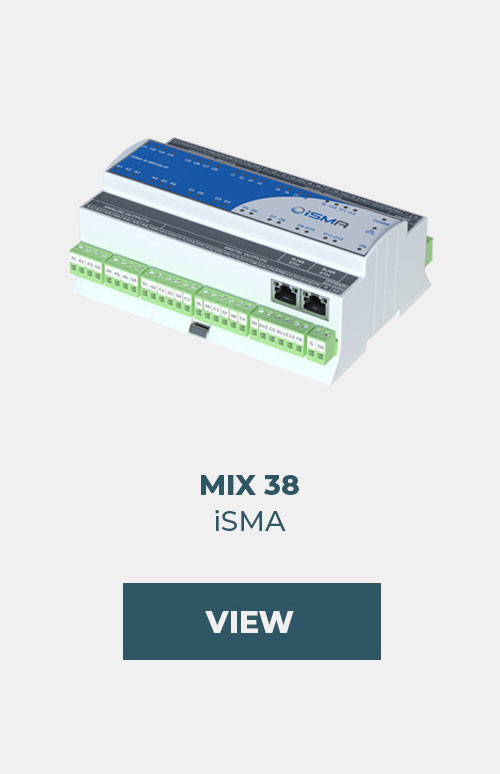 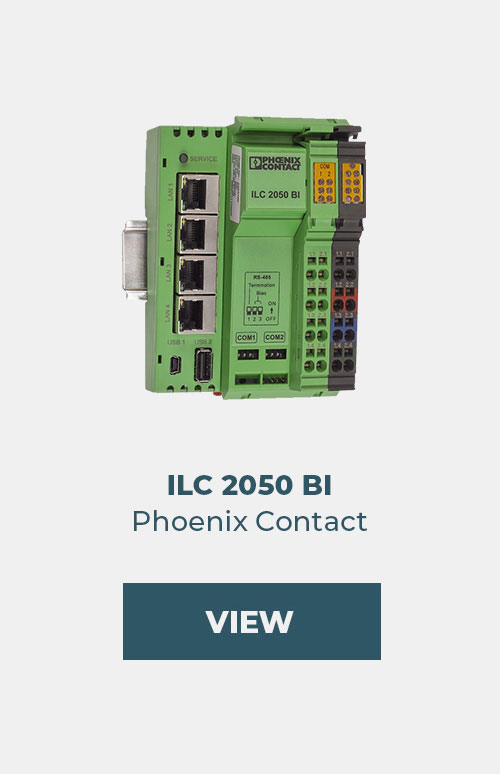 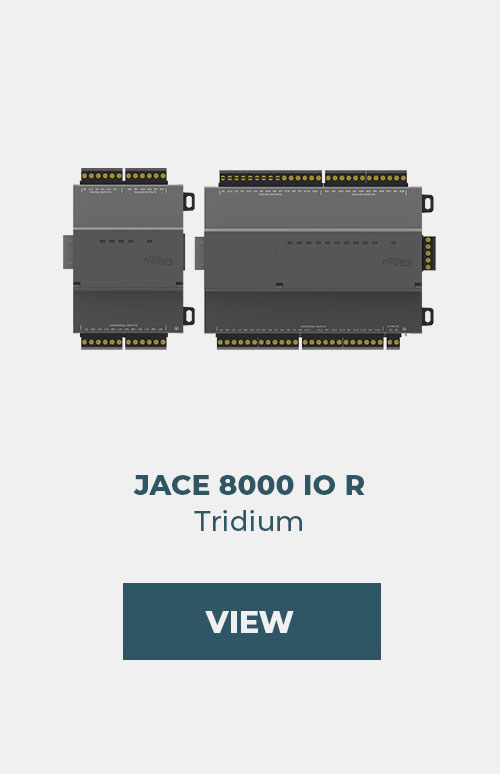 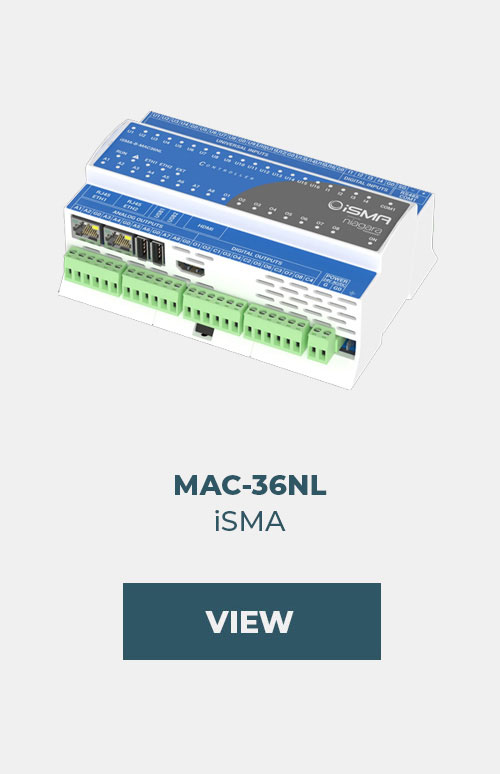 Our exclusive Niagara Drivers can take your SMART Building integration to the next level. From API’s and FTP modules, through to Niagara 4 to AX Drivers giving you ultimate flexibility in choosing the best solution for your SMART Building.